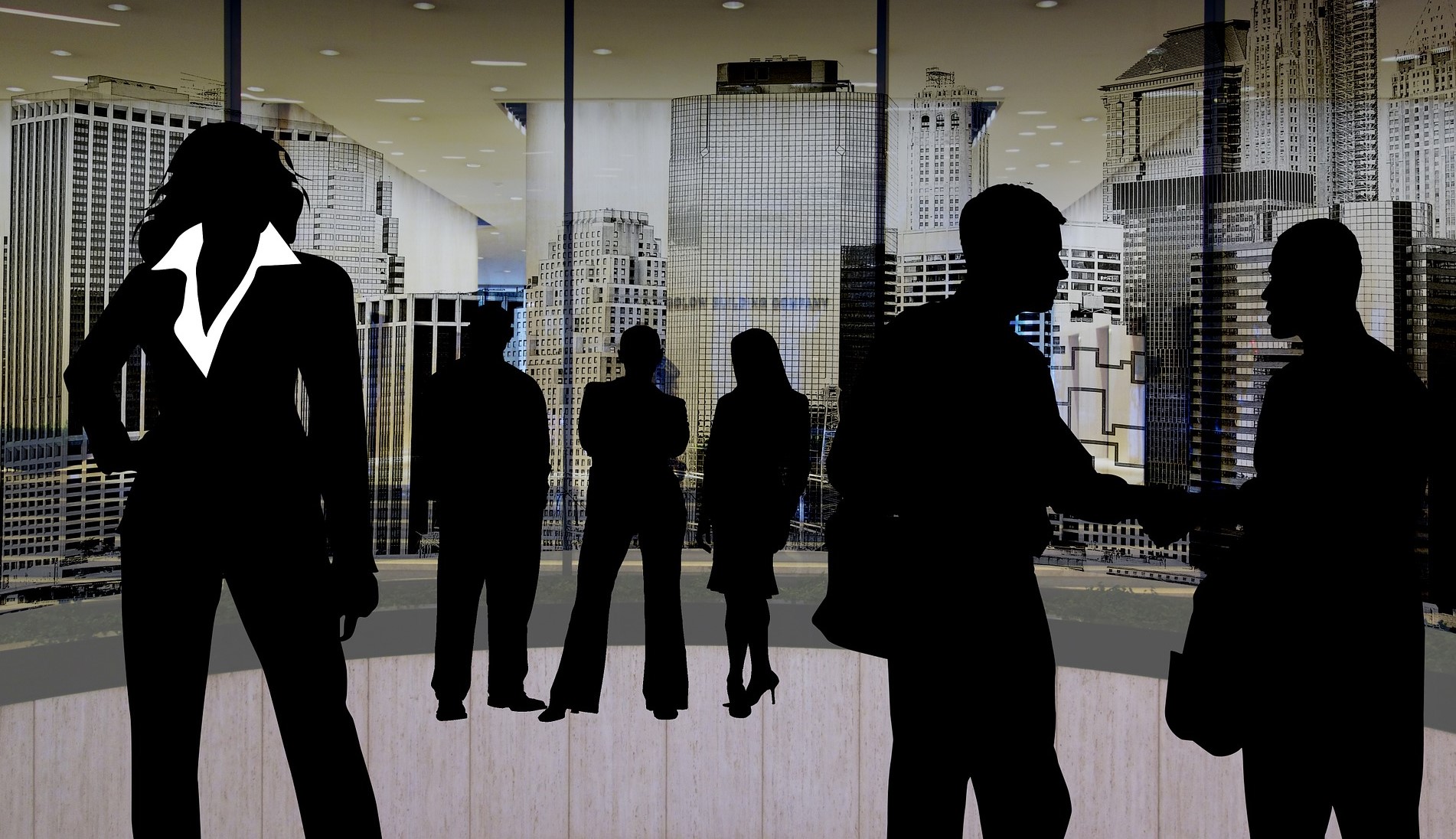 Assignment. Neither party may assign this Agreement or any of its rights or obligations hereunder without the other’s express written consent, except that either party may assign this Agreement to the surviving party in a merger of that party into another entity or in an acquisition of all or substantially all its assets. No assignment becomes effective unless and until the assignee agrees in writing to be bound by all the assigning party’s obligations in this Agreement. Except to the extent forbidden in this Section __, this Agreement will be binding upon and inure to the benefit of the parties’ respective successors and assigns.

As you can see, that clause says no assignment is allowed, with one exception:

Here’s a change of control clause: 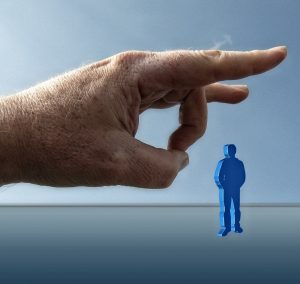 Change of control and assignment terms actually address opposite ownership changes. If an assignment clause addresses change of control, it says what happens if a party goes through an M&A deal and no longer exists (or becomes a shell company). A change of control clause, on the other hand, matters when the party subject to M&A does still exist. That party just has new owners (shareholders, etc.).

Consider the following additional issues for change of control clauses:

Some of this text comes from the 3rd edition of The Tech Contracts Handbook, available to order (and review) from Amazon here, or purchase directly from its publisher, the American Bar Association, here.

Want to do tech contracts better, faster, and with more confidence? Check out our training offerings here: https://www.techcontracts.com/training/. Tech Contracts Academy has  options to fit every need and schedule: Comprehensive Tech Contracts Master Classes™ (four on-line classes, two hours each), topical webinars (typically about an hour), customized in-house training (for just your team). David Tollen is the founder of Tech Contracts Academy and our primary trainer. An attorney and also the founder of Sycamore Legal, P.C., a boutique IT, IP, and privacy law firm in the San Francisco Bay Area, he also serves as an expert witness in litigation about software licenses, cloud computing agreements, and other IT contracts.