Should the Limit of Liability Cover Indemnities?

Contracting parties often debate whether the limit of liability should apply to indemnity obligations. IT contracts probably answer “no” more often than “yes.” But you can support either answer with good arguments.

The Argument Against Limiting Indemnity Liability 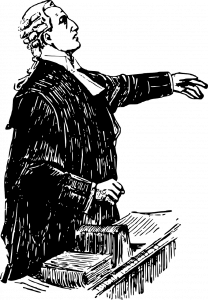 The indemnity is unusual. It seems to address liability, but it really doesn’t, at least in typical IT contracts. Rather, it promises performance. The indemnitor promises to defend a third party lawsuit and to pay settlements and judgments. (Indemnities can do more; they can cover other losses. But they rarely do in IT.) So the clause doesn’t govern damages one party owes the other. It governs performance obligations, like defending a lawsuit. The indemnitor does sometimes pay “damages,” but not to the other contracting party. It pays the third party plaintiff. And the limit of liability doesn’t address that sort of damages. It limits damages one party — to this contract — pays the other. The limit of liability has nothing to say about money paid to third parties — including money spent hiring lawyers to defend a lawsuit.

The indemnity has nothing to say about damages owed to the other contracting party — the subject of the limit of liability — unless the indemnitor breaches the clause.

Approaching it another way, if the indemnitor stopped paying in the middle of a third party lawsuit, because it reached the limit of liability amount, the indemnified party would have to start defending the suit. How does that make sense when the parties have agreed that the the indemnitor should handle that sort of suit (IP, data, etc.)? I mean, it’s not like the problem goes away if you limit liability. Someone has to pay the lawyers, settlements, or judgments. It’s just a question of who.

The Argument for Limiting Indemnity Liability 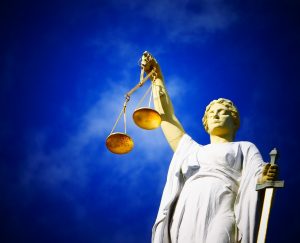 Sometimes, a super-cap solves the problem. The parties do limit indemnity liability, but they use a dollar figure higher than the contract’s main limit. Indemnity liability might be limited to three times the normal dollar cap, for instance.

The super-cap solution often involves another edit to the limit of liability. The parties often remove the restriction on consequential damages.

Sometimes, of course, no compromise is possible. One party gives in, or there’s no deal.

We still have an elephant in the room, though it’s hiding. As typically drafted, the limit of liability might not work. It might not limit indemnity liability even if the parties agree that it should. You might need special language. See my earlier post: “Limits of Liability Don’t Work for Indemnities.”

We cover these issues and more in our Tech Contracts Master Class™ – next series starting October 26, 2022. You can sign up here.