We’re proud to announce that David Tollen was recently cited and relied upon as an expert witness in a Massachusetts appellate decision. 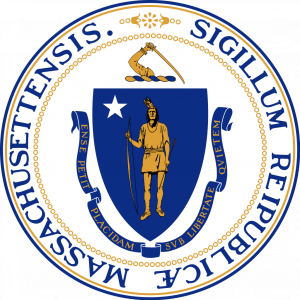 The case was Akamai v. Commissioner of Revenue, and David testified for Akamai, the prevailing (winning) party. Akamai provides the world’s largest content delivery system: a backbone component of the Internet itself. Akamai had appealed a decision of the Massachusetts Commissioner of Revenue, denying certain tax benefits. The case turned in large part on characterization of Akamai — as either a provider of cloud computing/services (e.g., SaaS) or of services more broadly (e.g., professional services). David testified that Akamai’s contracts and transactions are consistent with cloud services. And that’s what the court concluded.

On page 412, the court notes David’s qualification as an expert in information technology contracts. The court cites and describes his testimony on pages 441 to 442. (The opinion has a slight inaccuracy, though not on an issue relevant to the case. The court said David characterized Akamai as “SaaS,” but he actually called it “cloud services,” which includes SaaS.)

If you’re interested in David’s services as an expert, please visit his firm, Sycamore Legal.