There is nothing wrong with California law

Some companies refuse to accept California law for their deals. In most IT contracts, that’s a mistake. 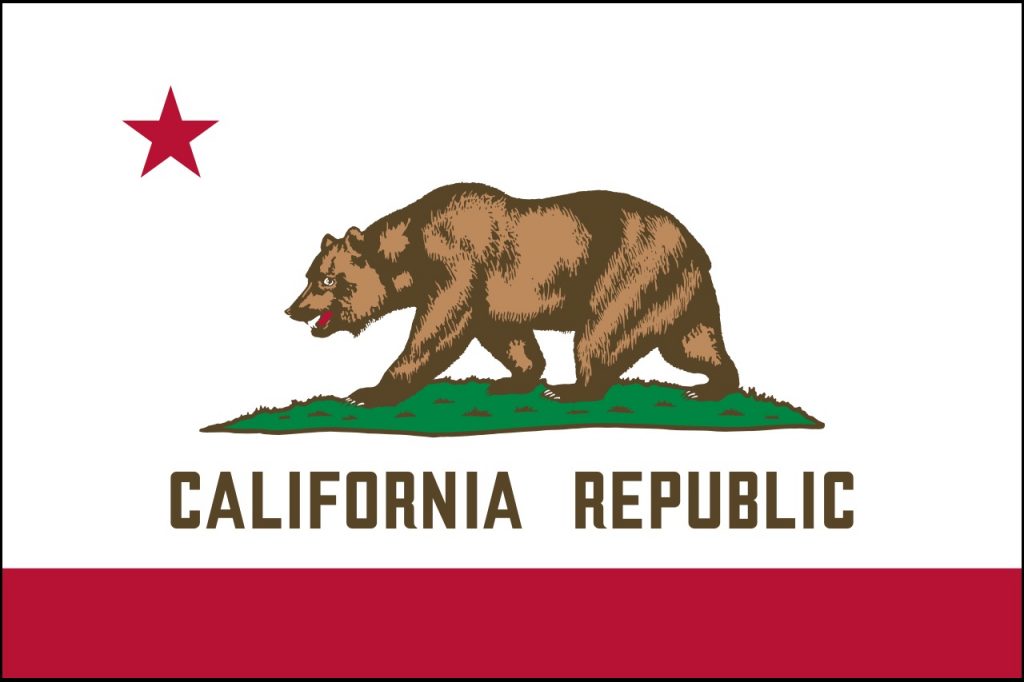 These anti-California companies worry that the state has business-unfriendly laws. But California’s arguably unusual laws relate mostly to employee and consumer rights. B2B IT contracts don’t govern employees or consumers.

You might think choosing California law for a B2B deal could mean its laws apply to your transactions with employees or consumers. You’d be wrong. You generally can’t decide which state’s laws protect  your employees … through a choice of law or any other mechanism. The laws of the employee’s workplace will protect him or her. So if your employees don’t work in California, its laws won’t govern your relationship, regardless of the choice of law in your IT contracts. And if they do work in California, you can’t use your contracts to avoid its laws.

The same goes for consumer laws. State consumer protection laws protect that state’s consumers, even if you choose another state’s laws in your B2C contracts. So even in B2C contracts, you choice of law may have little impact.

California law actually has an advantage. It’s the biggest state, which means it has the most caselaw. And more caselaw means more clarity — more predictable outcomes and less time-consuming and expensive litigation. California is also home to the Silicon Valley, which means it has more tech companies. That means even more caselaw specifically on IT, providing even greater certainty.

Big tech companies like Apple and Salesforce choose California law in their B2C and B2B contracts (along with California courts). They could choose other states, but they don’t, because they know what they’re doing.

For more on choice of law, see The Tech Contracts Handbook (3rd ed.), as well as our clause library.