When one party has to protect information belonging to the other, we tend to pull out a nondisclosure agreement: an NDA. Or if we don’t want a separate NDA, we add the NDA’s key provisions to our tech contract as a confidentiality or nondisclosure clause. That makes sense if we’re trying to protect trade secrets and the like: source code, customer lists, secret sauce, etc. Lawyers of the olden days designed NDA’s for exactly that purpose. But what if we’re protecting private information, like social security numbers, health records, or credit card numbers? The NDA’s creators didn’t have private information in mind, and NDA’s don’t protect them well. Nor do NDA’s work for data in electronic form — which is how most private information gets stored, along with a lot of other sensitive data. Large stores of electronic information call for a newer creature: the data security clause. 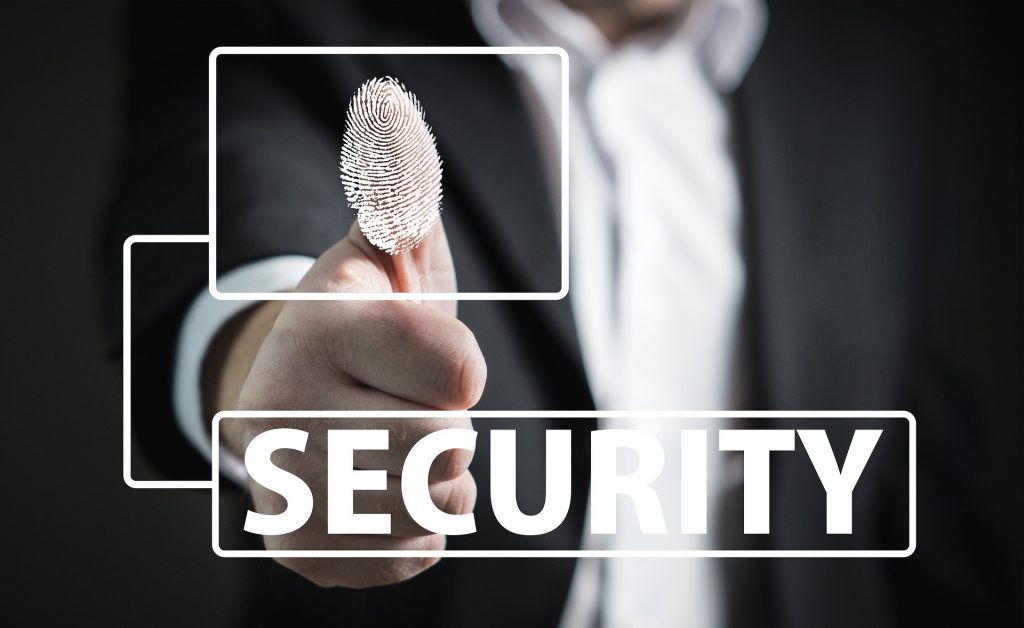 Like NDA’s, data security clauses generally prohibit intentional disclosure of sensitive information. But the similarities end there, and in fact three key differences create a chasm between the two:

Of course, you can address all of these issues by revising your NDA or nondisclosure clause: by adding data security provisions and removing inappropriate NDA provisions. But that’s a lot of work. Why not just start with a form that fits your needs? Also, by carving up your NDA, you’ll ruin it for its intended purpose: protection of business secrets. In many deals, you need to protect both business secrets and electronic data, and as we’ve seen, they call for different measures. One of the parties gets the other’s customer lists and source code, for instance, as well as access to its databases. In those deals, you need both clauses. You’ll draft clearer and more effective contracts if each clause serves its intended and separate purpose.

This article was updated in 2020 to refer and link to the 2nd (current) edition of The Tech Contracts Handbook.